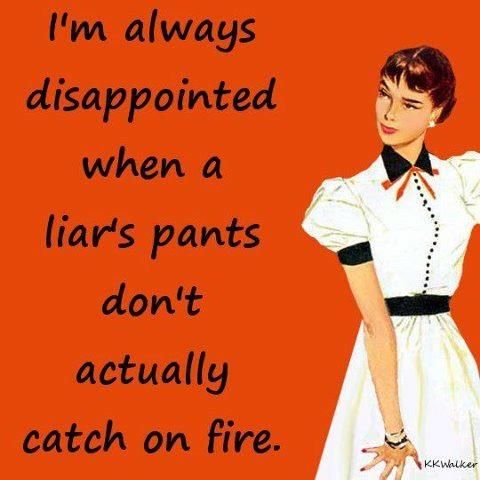 Section 523(a)(2) of the Bankruptcy Code contains exceptions for discharge of debts that are fraudulently incurred. This section has two subsections, (A) and (B), which, though similar in a lot of ways, are vastly different in their application.

Section 523(a)(2)(A) excepts from discharge debts owed for money, property, services or credit that were incurred through  “false pretenses, a false representation, or actual fraud, other than a statement respecting the debtor’s … financial condition.” This means that if you lie about something, whether the lie is oral or in writing, in most cases any resulting debt cannot be discharged in bankruptcy. If, for example, you sell someone some “ocean front property” that is really in Arizona, that person has a claim for refund of the payment even if you file bankruptcy. Section 523(a)(2)(A) is the general fraud exception to discharge. But note: Section 523(a)(2)(A) has an exception within the exception. The last phrase is “other than a statement respecting the debtor’s . . . financial situation.”

The reason for this distinction is that general statements about one’s financial situation are by definition vague. Is your situation excellent, good, fair, poor or horrible? Is poor better than bad? Is excellent better or worse than stellar? These general statements are so fluid and subjective that Congress felt it wasn’t fair to let a creditor deny a debtor a discharge on such flexible standards. However, statements about a debtor’s financial situation are about her financial situation in general. If a debtor is asked, “do you own this land,” referring to a specific piece of land, and she answers in the affirmative, and that statement is false, the debtor can’t discharge any debt resulting from that statement. That’s because owning property is a yes or no, black or white issue. You either own it or you don’t; there’s no subjectivity. There are not varying degrees of ownership such that someone who says she owns property but doesn’t could credibly say, “I thought I did.”

Usually Section 523(a)(2) doesn’t come into play in an individual bankruptcy. However, if it does, you’re looking at a trial within the bankruptcy, which could cost thousands of dollars to resolve. If you need bankruptcy help, contact us.

About Steve
I have been a lawyer in Utah since 1976. I love helping people work through difficult times in their lives and successfully negotiate the legal system. With offices in Salt Lake City and Logan I serve the northern and central part of Utah.
CONTACT US FOR A FREE CONSULTATION
Phone: (801) 413-3708